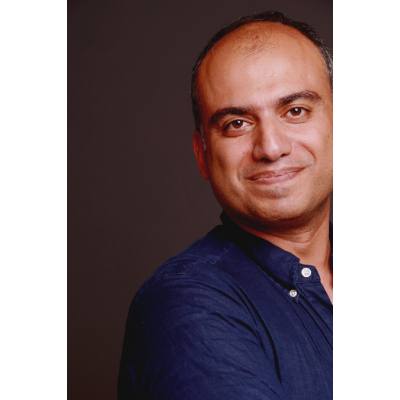 Click the button below to find you if you qualify for a Canadian immigration program.

Mr. Alireza Mansouri, the Ravadid Immigration Services founder, is a regulated Canadian Immigration Consultant and an official member of The Immigration Consultants of Canada Regulatory Council. He holds a Bachelor of Science degree in Chemical Engineering from the Technical College of Tehran University and a Masters Degree in Business Administration. He has more than ten years of experience in industries. At the time of his studentship, he was the founder of the Scientific Committee of Students of Chemical Engineering at the University of Tehran and the publisher and founder of a student's scientific journal. His spouse, Dr. Mitra Bahri, is also the co-founder of the University of Tehran Student Guild. Both of them, after graduation, was a cultural and social activist. Alireza Mansouri immigrated to Canada holding a work permit in 2011 and their spouse, a Ph.D. candidate. It is good to know that they completed all migration stages to Canada from zero to 100, and this is the point of their strengths. After years of work in the field of financial and tax management, he went on to pursue his favourite subject, Immigration Counseling; he received a Diploma from the Canadian Migration Institute (CM)I with Title Immigration Practitioner Diploma: Laws, Policies and Procedures And also a certificate from the Canadian Society of Immigration Consultants (CSIC). He succeeded in February, the official endorsement of the Immigration Consultants of Canada Regulatory Council (ICCRC) And obtained the official title of regulated Canadian Immigration Consultant (RCIC) with code of R533715. Ravadid Immigration services have high educated employees, including 2 PhDs and 3 with Master's degrees, with approval representing dozens of schools, colleges, and education centers, enable us to make that the main purpose of which is to simplify immigration procedures with the minimal cost. We will never sacrifice the quality of work and responsiveness to customers. Our responsibility for our social media is our biggest proof. Our Immigration Services Include: Canadian Visa | Study in Canada | Immigration to Canada | Other Immigration Services | Other Non-Immigrant services | After Arrival Services Ravadid Immigration Services serves clients across Canada and all around the world. Looking to Migrate/Study in Canada, CONTACT RAVADID IMMIGRATION SERVICES IN OTTAWA, ON