10 National Parks That You Should Visit in Canada | MyConsultant

10 National Parks That You Should Visit in Canada 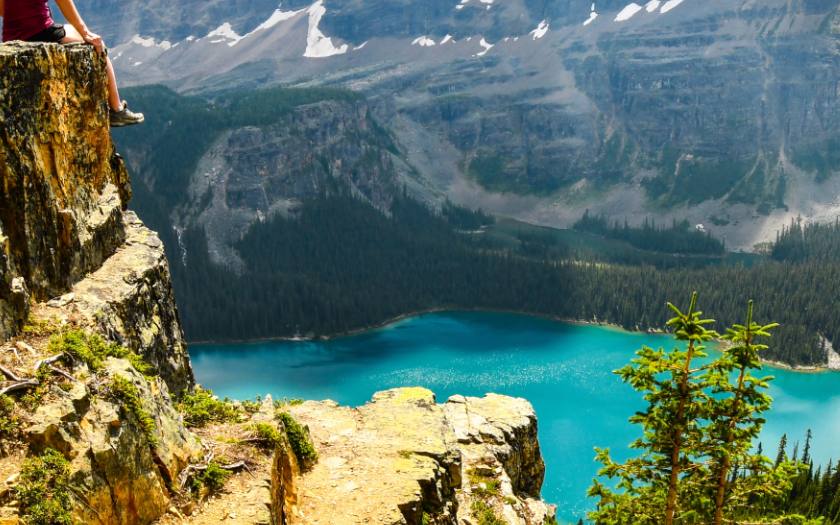 It’s no secret that Canada can claim some of the most beautiful landscapes on the planet.