19 Jaw-Dropping Places to See in Canada 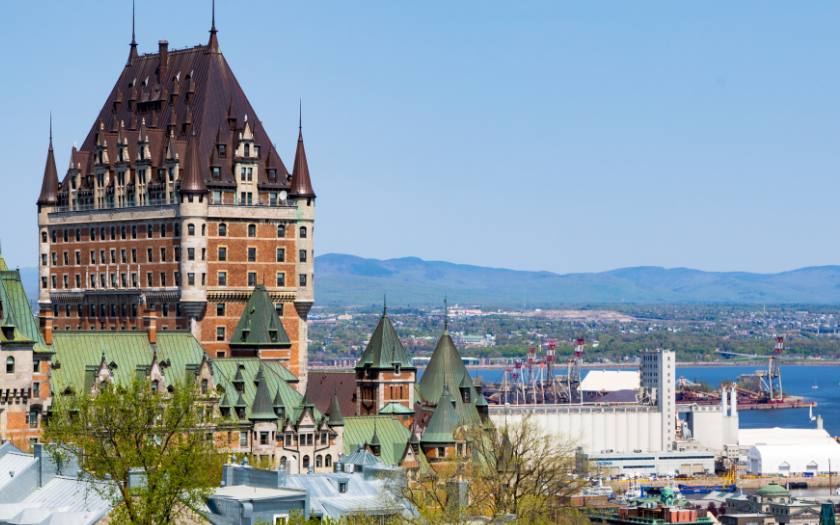 These historic gems are must-see for newcomers to Canada and locals alike.