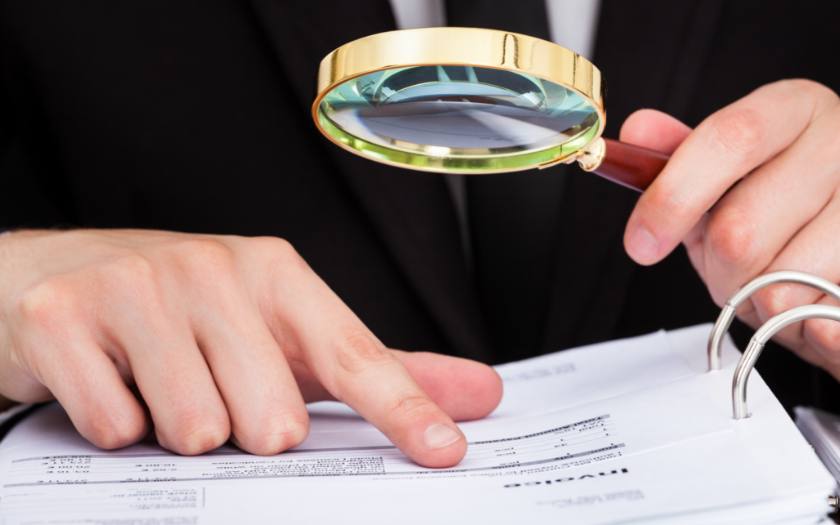 Since Canadian immigration is a rather complex process, retaining a representative to handle immigration cases is a common approach for those with immigration needs.