A Newcomer’s Guide to St. John’s 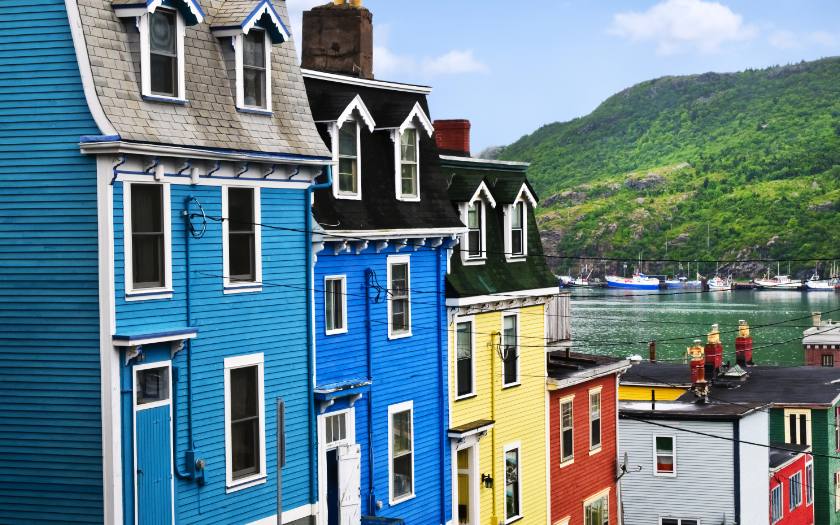 Newcomers will be drawn to the rich maritime history of St. John’s, Newfoundland.