HOME / Latest / A Profile of Filipinos in Canada

A Profile of Filipinos in Canada 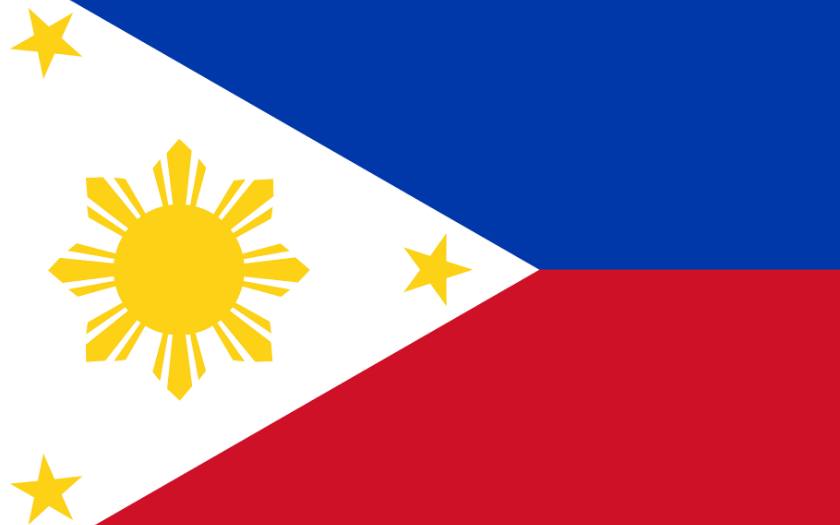 Canada is a diverse and multicultural country, famous around the world for its welcoming attitude towards immigrants. It is home to several large Filipino communities spread across the nation and attracts more and more Filipino immigration and tourism every year.
Considering a move to the Great White North? Read on to learn all you need to know about the Filipino communities in Canada.
Canadians Are Warm and Welcoming
Whether you’re planning to come to Canada to work, study, visit, or join family, you will find a vibrant Filipino community waiting to welcome you. In addition to an ever-increasing number of Jollibee locations taking the country by storm, you will never be too far away from a Filipino shop selling pandesal, lumpia, and all of the ingredients you need to make halo halo!
Many local churches offer services in Tagalog, and you’ll find Filipino Cultural Centres dotted throughout all major cities (see the end of this article for a comprehensive list).
Statistics on Filipino Canadians
Canada’s most recent census shows that 837,130 people claim Filipino ethnic origin — a huge number! You’ll certainly be in good company with your fellow Pinoys.
Filipinos are the fourth largest visible minority in the country, after South Asian (1,924,635), Chinese (1,577,060), and Afro-Caribbean black Canadians (1,198,545). This number is sure to increase, as the Philippines have surpassed all other countries in its supply of immigrants to Canada, with 188,805 (or 15.58% of the total) new immigrants to the country.
Filipino Canadians are more likely to be younger than the average Canadian. As of the 2011 census, Filipinos under the age of 15 made up 24% of the community, versus 19% of the overall Canadian population. This could be due to the fact that Filipinos tend to be more Catholic than the average in the country, and tend to have larger families.
Where Are the Largest Filipino Communities?
A majority of Filipino Canadians live in the big cities across the country, with 62% residing in either Toronto or Vancouver. The Greater Toronto Area (GTA) is home to 282,385, while the Vancouver Metro area (GVRD) is home to 134,000. Filipinos actually account for 3% of the entire population of each of those cities!
That said, there are also plenty of Filipinos living in other cities across Alberta, Manitoba, Quebec, Saskatchewan, the Maritime provinces, and even the Northwest Territories and Yukon.
We can’t talk about Filipinos in Canada without giving a special shout out to Winnipeg! While Winnipeg’s population is lower than Vancouver and Toronto’s by numbers (home to 77,305 Filipinos), they account for the largest percentage. That’s right — Winnipeg is 8.7% Filipino! This is the oldest Pinoy community in Canada, with a group of ten Filipinos settling here in 1950 (coming across the border from the US). There are many restaurants, cafes, festivals, and even a local Tagalog radio station (CKJS). Three local newspapers document Filipino life in Winnipeg: The Pilipino Express News Magazine, The Filipino Journal, and Ang Peryodiko.
Filipino Populations in Canada (According to the 2011 Canadian census)
Toronto – 132,445 (5.1%)
Winnipeg – 56,400 (8.7%)
Calgary – 47,350 (4.4%)
Mississauga – 39,800 (5.6%)
Edmonton – 36,565 (4.6%)
Vancouver – 35,490 (6.0%)
Surrey – 26,480 (5.7%)
Montreal – 21,750 (1.3%)
Brampton – 17,905 (3.4%)
Burnaby – 12,905 (5.9%)
Richmond – 12,670 (6.7%)
Ottawa – 10,530 (1.2%)
Filipino Centres and Resources
Nearly every Canadian city has a Filipino community, and most have dedicated community centres and resources. There is a nationwide resource available to all Filipinos — The Philippine Centre Canada, located in Ottawa, the Canadian capital. If you’re having trouble locating resources in your new city, get in touch with the PCC and they’ll point you in the right direction.
Here is a very useful list of resources that you can find across the country, courtesy of Asian.ca:
CANSCF - Nationwide Filipino Mailing List in Canada
Filipino Community in Quebec
Filipino Community in Ontario
Filipino Community in Manitoba
Filipino Community in Alberta
Filipino Community on West Coast