Assessing the Age of a Child in the H&C Context 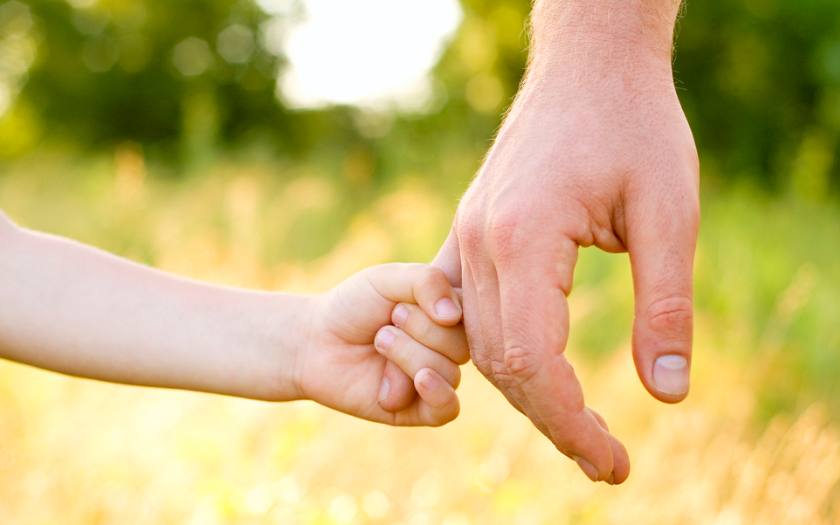 This article explains the case law for determining the age of a child when applying humanitarian and compassionate considerations with respect to the best interest of the child (BIOC).

Humanitarian and compassionate (H&C) considerations, as a means to provide relief for exceptional circumstances, are discretionary. Though each H&C application or plea has its own merits, one factor that must be considered with respect to any H&C application or plea by a decision maker is the best interests of the child (BIOC) directly affected by the determination (IRPA subs. 25(1)).

To assess the BIOC factor, a child must be less than 18 years of age, which was confirmed by the Federal Court in Moya.  Age increases as time goes by. However, by law for permanent residence applications, including H&C applications,  a child’s age will be locked in at the time when a complete application has been submitted to the applicable immigration authorities (IRPR s.25.1). This means that even if the child turns 18 during the process, they still qualify as a child, for their age to be considered is the time of submission.

H&C relief may be granted to permanent residents who have failed to meet the residency obligation (IRPA para. 28(2)(c)). In such circumstances, if a child turns 18  during the examination process, when the age was “locked” becomes crucial. It defines whether a decision maker is obliged to assess the BIOC factor.

In Deng, the Federal Court provided us with an answer to the issue.

His physical presence in Canada was 296 days in the examined five-year period that fell far short of the required 730 days (IRPA subpara. 28(2)(a)). On June 5, 2015, an inadmissibility report against him was prepared, stating that he failed to comply with the residency obligation. Following that, on October 21, 2015, a departure order was issued.

On November 12, 2015, Mr. Deng, now 16, filed an appeal against the departure order to the Immigration Appeal Division (IAD). He argued that the departure order was invalid, for the officer had failed to consider the BIOC. No evidence in the Appeal Record showed any analysis or rejection on H&C considerations when assessing his residency obligation.

The Minister, the respondent, argued that since the IAD proceeding was de novo (anew) and Mr. Deng was no longer a minor, the IAD should not consider the BIOC. The IAD agreed with Mr. Deng that the officer erred in not considering the BIOC, but it also agreed with the Minister that in Mr. Deng’s case before it, no evidence showed the BIOC to grant special relief.

Mr. Deng challenged the IAD decision before the Federal Court. His position was that although he was not a child at the IAD hearing, as the officer failed to consider the BIOC,  IAD should have set aside the officer’s decision for such an error.

The Federal Court had to decide whether IAD’s disregard of the BIOC was reasonable. The application of the BIOC was at the core of the dispute. To apply the BIOC, an interpretation on Mr. Deng’s age based on the timing of his case must be explored.

The Decision by the Federal Court

The Federal Court set aside IAD’s decision, concluding that the BIOC should have been considered by IAD. By failing to do so, IAD made the same error as the officer.

The Court held the opinion that during the examined five-year period, Mr. Deng was a child, thus the BIOC applied to him. That is the period to decide whether the individual is a child, not at the point when a decision is made. Paragraph 28(2)(c) of the Immigration and Refugees Protection Act (IRPA) requires an officer to consider whether H&C relief applies concerning the breach of the residence obligation. And the BIOC is a mandatory factor to be examined in such an analysis. Since no evidence showed the officer considered the BIOC, the officer made an error.

The Court cited Noh to explain that an individual must have been a child at the time of application and need not be a child on the day of the decision. As the timeframe is solely under the Minister’s control, the Minister could delay  processing to avoid the consideration of the BIOC. That is why the time to determine whether a child is a child is not at the time of the decision-making.

As children inevitably age and H&C consideration assessments take time, understanding the application of the BIOC concerning a child’s age is necessary. Deng is a case that clarifies how to determine the age of a child when assessing H&C considerations.

This article is for information purposes only and should not be considered legal advice. For details, refer to Deng v. Canada (Citizenship and Immigration), 2019 FC 338 (CanLII), [2019] 3 FCR 67.