Bringing Your Relatives to Canada | MyConsultant

Bringing Your Relatives to Canada 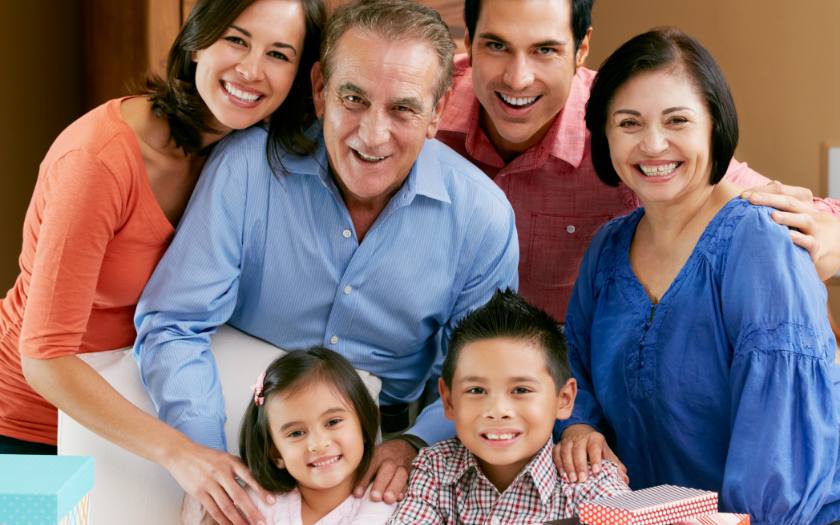 Here are a few things to consider if you want to sponsor your parent or grandparent to live in Canada as a permanent resident via family reunification programs.

For many new immigrants to Canada the idea of moving to a new country with no friends or family can be daunting. Luckily, Canadian permanent residents and Canadian citizens are allowed to sponsor their parents and grandparents in Canada as permanent residents under the family class.
Immigration, Refugees and Citizenship Canada will be accepting 20,000 applications under the Family Class for parents and grandparents of Canadian citizens and permanent residents in 2019 and will also be discarding the current lottery system, in which potential sponsors are chosen completely at random. Under this system, those not chosen cannot sponsor their parents or grandparents and must submit an expression of interest for sponsorship again the following year.
In 2019 the system will revert to a first come, first served basis, meaning that all permanent residents and citizens will be allowed to submit an application. The government will then process them in the order received until the yearly quota has been filled. Applications that are not included in the quota will be returned to the applicant and will not be processed. Current application fees are as follows:

DEANNE ACRES-LANS [ICCRC ID: R508363]
Our Regulated Canadian Immigration Consultant has over 12 years of experience in the Canadian immigration industry. She has also gone through the immigration process herself (to South Africa) and is able to relate to our clients on a personal level.