Experience Canada’s History with These 15 Museums 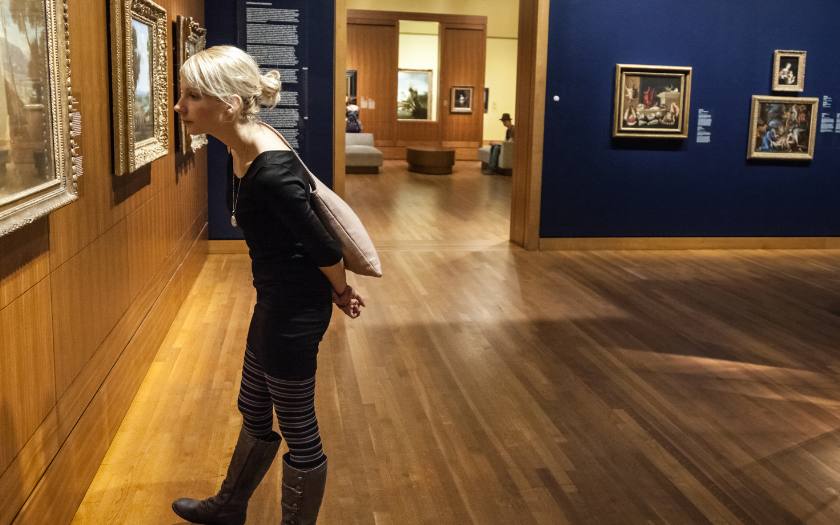 Museums are a great way to learn about a nation’s history — and Canada has some of the world’s best.