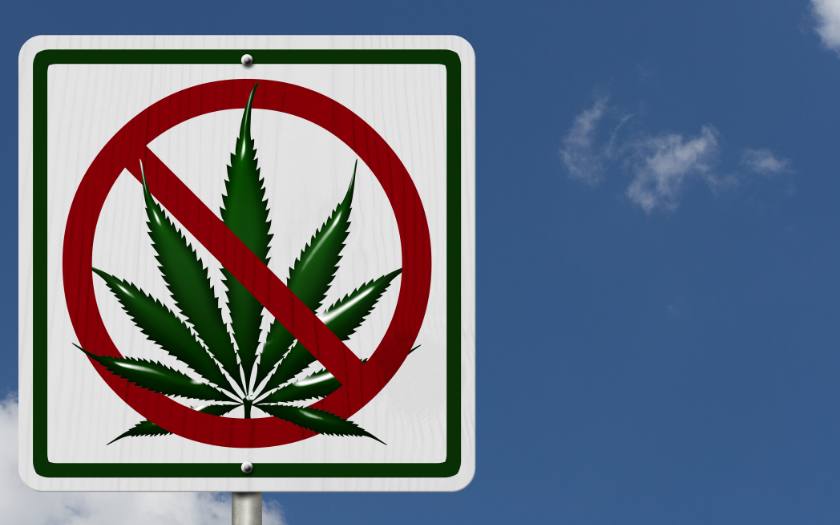 I am not a Canadian citizen. Should I worry about becoming inadmissible with the new impaired driving and marijuana-related penalties?

There are several reasons that a person can be deemed inadmissible to Canada, such as:

This article is going to focus on inadmissibility due to the conviction of a crime.

The offender is convicted in Canada of an offence that is punishable by way of indictment, or, of two summary conviction offences not arising out of a single occurrence.

Both matters also apply if the offender has committed, or been convicted of, crimes outside of Canada that would be punishable by the above terms if committed in Canada.

With marijuana now legally available in Canada, the federal government has made some changes and additions to the laws governing impaired driving and marijuana-related crimes.

On December 18, 2018, new impaired driving penalties will take effect, which will result in most impaired driving offences being considered serious crimes. The maximum penalty for most offences will increase from five to ten years.

For an offender to qualify for deemed rehabilitation, the maximum term of imprisonment in Canada must be less than ten years. This means that options to remain in Canada after committing/conviction of an impaired driving or marijuana-related charge are limited to the process of applying for individual rehabilitation, obtaining a record suspension, or obtaining a temporary resident permit.

To be eligible for individual rehabilitation for a serious criminal offence, the applicant must show that he or she meets the criteria, has been rehabilitated, and is highly unlikely to take part in further crimes.

For example, if there was a sentence of two years of imprisonment followed by a driving prohibition of five years, then it would be 12 years before the offender would be eligible to apply for rehabilitation (seven years total sentence followed by five years of a clean record). This means that for 12 years the person is inadmissible to Canada. If the person was sentenced to a ten-year driving ban and a fine, then the five-year count would start after the driving ban and the fine has been paid.

If the offender was convicted in Canada, then he or she may apply for a record suspension. To be eligible to apply, the offender must wait ten years after the completion of their sentence for an indictable offence. Again, the offender would be inadmissible for a minimum of ten years, and likely much longer.

A Temporary Resident Permit (TRP) can allow an inadmissible person to enter/remain in Canada for a specific period of time. The need of the applicant to enter Canada must outweigh the health or safety risks to Canadian society, as determined by the CBSA officer. In some cases, an individual would apply for a TRP to enter Canada on a temporary basis to attend a specific event, such as a wedding, speaking engagement, or other event. The bar to overcome inadmissibility to remain in Canada as a permanent resident is much higher than that of a temporary visit. There must be a very compelling reason for the officer to allow this.

Even if an applicant can obtain a TRP to allow them to remain in Canada, the TRP can be revoked at anytime. Until an individual has been approved as rehabilitated, an inadmissible permanent resident will have to adhere to any conditions set out by IRCC. The TRP will have an expiration date, so it will be up to the applicant to apply for a new document in a timely manner.

Regardless of your status in Canada, it is always a good idea to be aware of the laws and obey them at all times. Be aware of the impaired driving penalties, as well as the new marijuana laws. Your future in Canada could depend on it. 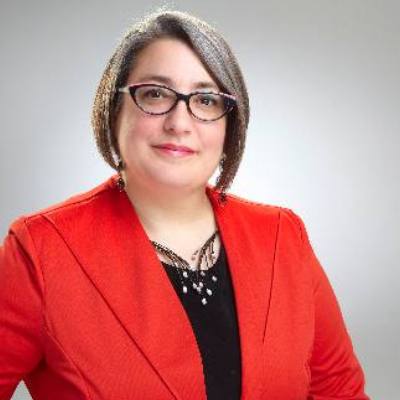 MELANIE GOLDSWORTHY[CICC ID: R513701]
Melanie is a Regulated Canadian Immigration Consultant (R513701) with a focus on Business Immigration matters. Melanie has worked with all sizes of companies to bring workers into Canada under both the IMP and TFWP.