HOME / Latest / Misrepresentation – To Be or Not to Be

Misrepresentation – To Be or Not to Be 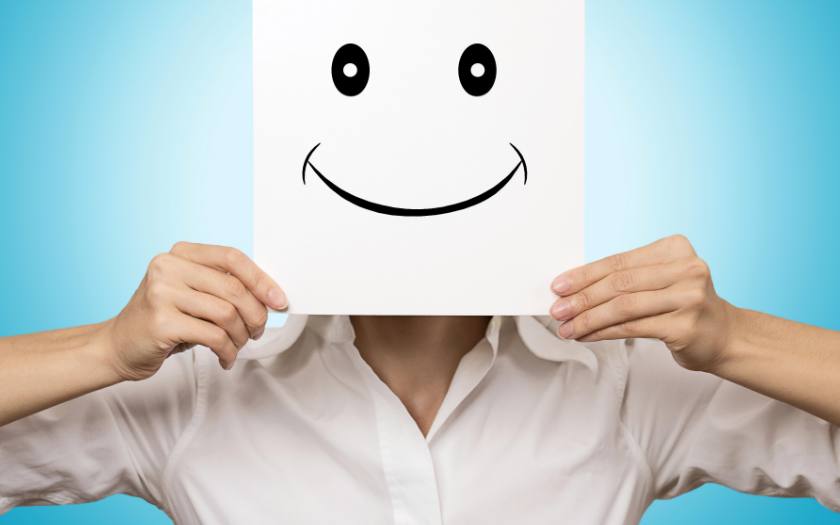 When applying for any type of Canadian visa, dishonesty, ignorance, or negligence can lead to inadmissibility. 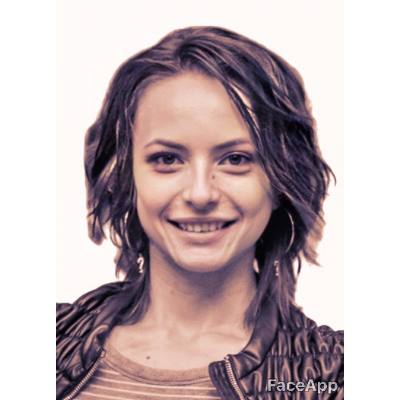