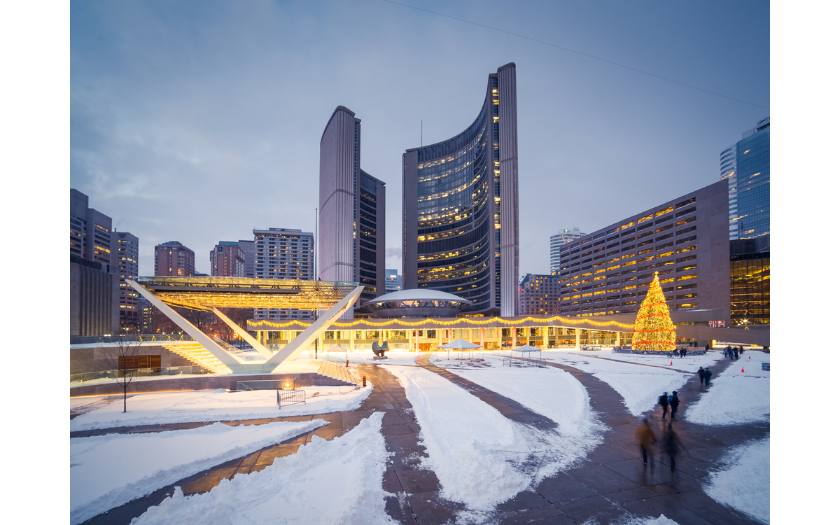 Fraser will pursue a tradition that consider immigration increases as an important part of the country’s growth. First elected six years ago, the Liberal government began increasing the annual immigration levels, from 250,000 to 300,000 in 2015 and from 300,000 to 400,000 immigrants per year in the 2020 and 2021 goals. The Canadian Immigration Levels Plan for 2020-2022 included a total raise of 1000 admissions as well for the Economic Class and Refugee Class in 2021.

What are the challenges ahead?

Canada’s current Immigration Levels Plan established the most challenging objectives in its history, when compared with previous years’ levels. In fact, Canada is anticipating the arrival of 401,000 immigrants by the end of December and that number is estimated to climb to 421,000 immigrants for the year 2023.

The increasing targets are a challenge, but recent monthly results show that the numbers Canada has attained for the past months are breaking records for the 40-year period dating back to 1980. IRCC reports that in October 2021, 46,315 permanent residents finalized their arrival, representing an additional 1,315 newcomers when compared with the 45,000 immigrants that arrived in September.

Regarding both the successful increases and upcoming challenges, especially to boost the post-lockdown economy, Minister Fraser reassured the public of his willingness and commitment to attain the department’s goals. He recently celebrated the Semaine nationale de l’immigration francophone 2021 and noted that francophone immigration will make a considerable contribution to boosting the Canadian economy. Minister Fraser also stated that he will not hesitate to set a higher bar by increasing levels according to labour needs, if needed. Labour shortages are particularly acute in certain industries, especially health care, retail and trucking, and Minister Frasier is convinced that immigration is an important part of the solution.