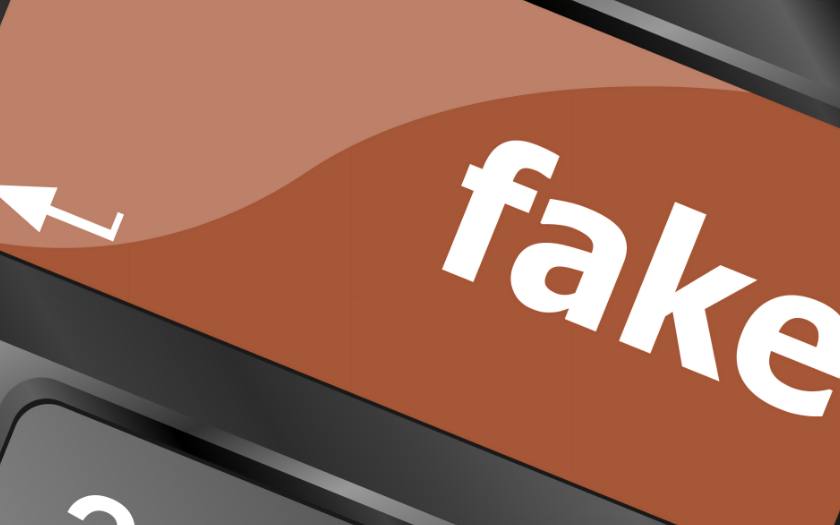 Operate under the assumption that it can happen to you.