Central Canada and the West Coast

CENTRAL CANADA AND THE WEST COAST • 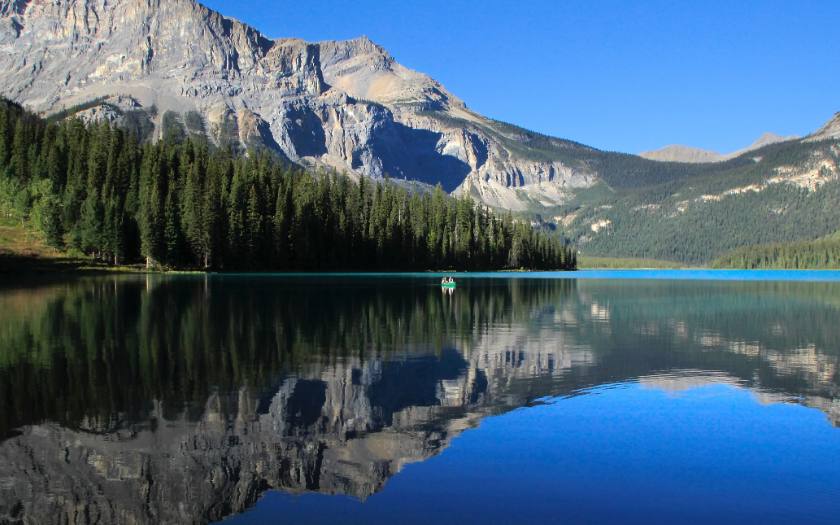 Provincial Nominee Programs are one of the most popular channels for skilled newcomers who want to work or study in Canada.

The British Columbia Provincial Nominee Program
British Columbia is Canada’s third largest province by area and population. It is also Canada’s westernmost province, with its west coast touching the Pacific Ocean, Alberta to its east, the Yukon to its north, and the American border to its south. Its major cities are Vancouver, Victoria (the capital), Surrey, and the popular skiing and winter sport destination of Whistler.
Culturally, it is known to have a more relaxed atmosphere than the rest of Canada, comparable to that of the American west coast. This can be attributed to the moderate oceanic climate, which keeps much of the province warmer than the rest of Canada during the winter months. BC is known for its mountainous regions and diverse scenery, its coastal climate (and rainy season), and its bustling urban centre of Vancouver, among others. Because it’s right on the water, the province also has abundant access to cheap and fresh seafood, making it one of the best places in Canada to try delicious and high-quality sushi on a budget.
BC’s high standard of living, diverse culture, and rich heritage make it a hot destination for prospective immigrants. For those looking to settle down in British Columbia, the province’s PNP program is one of the best bets.
Streams
Skills Immigration Stream
British Columbia’s Skills Immigration stream has the widest breadth of all of the province’s PNP streams. It is broken down into subcategories for skilled workers, healthcare professionals, international graduates, international post-graduates, and entry-level or semi-skilled workers.
Of these categories, only healthcare professionals and international post-graduates may enter without a prior job offer or existing employment within BC. The other three categories require an employer to be willing to support the application, that the job has no set end date, and that pay wages are in line with BC wage rates for the occupation. Applicants must also be qualified to perform a given job’s duties in British Columbia.
All categories except international post-graduate require applicants to meet a minimum language requirement in either French or English. Healthcare professional and skilled worker categories require at least two years of related work experience. All categories except international post-graduate require that applicants show that they can support themselves and any dependents they may be bringing with them.
International Graduate and International Post-Graduate streams require that applicants have a valid degree from a recognized post-secondary educational institution, and there is a specific list of degrees for international post-graduates based on the province’s needs which can be found here. At the moment, this requires that applicants have a master’s or doctorate degree in the sciences, obtained in the past three years.
Express Entry stream
The Express Entry stream is an online application process based on the federal Express Entry platform. It can often be faster than traditional paper-based applications for this reason, since it sorts applications and determines eligibility using computerized algorithms. British Columbia’s selection process for Express Entry applicants is divided into the same categories as the Skills Immigration stream, and uses the same general requirements for each, which can be found here.
Entrepreneur Immigration Stream
BC’s Entrepreneur Immigration stream is the only stream that is not divided into its own subcategories. It is intended for those with the intent and ability to invest in and actively manage a business in the province. In order to qualify for immigration under this stream, applicants must have a net worth of at least $600,000 CAD, demonstrable business and/or management experience, and be otherwise eligible for legal immigration status in Canada. In addition to these personal requirements, there is also a set of business requirements, stating that applicants must either start their own business or purchase an existing business, personally invest $200,000 CAD into the business, and create at least one new full-time job for a Canadian citizen or permanent resident. These stringent requirements make it very clear that the Entrepreneur Immigration stream may only be used for its intended purpose of bringing experienced and capable entrepreneurs into the province with the intent of running or starting businesses and stimulating the provincial economy.
BC PNP Tech Pilot
This pilot process aims to satisfy the demand for talent in BC’s booming technology sector, with current tech employment at its highest ever level, through service, timeliness, prioritization, and engagement in response to the industry’s technology needs.
While it helps employers fast-track tech-related talented foreign workers and international students to permanent immigration, it is not a BC PNP stream. Applicants must still apply under one of the aforementioned categories and meet the general and category requirements. The pilot is simply a project to make the recruitment of the technology labour force more expedient.
For those seeking permanent residence in Canada, the immigration system can often seem daunting and confusing. But a basic understanding of how it works – and where you fit in – can take some of the sting out of the process.
Provincial Nominee Programs (PNPs) allow Canadian provinces to nominate applicants who meet local occupational, economic, and social needs. Each province has its own program for nominating candidates and its own streams and requirements, targeting students, business people, and skilled and semi-skilled workers. Each province also has at least one stream that is associated with the federal Express Entry selection system, awarding candidates an extra 600 Comprehensive Ranking System (CRS) points.
This province-by-province guide will shed some light on what each program is looking for in a newcomer. But remember that no matter where you plan to live in Canada, you will need to pass a medical exam and get a police clearance certificate during the application process.
Resources
https://www.welcomebc.ca/Immigrate-to-B-C/B-C-Provincial-Nominee-Program
https://www.welcomebc.ca/Immigrate-to-B-C/B-C-Provincial-Nominee-Program/BC-PNP-Tech-Pilot