HOME / Latest / Pathways to Canadian Permanent Residence: The PNPs of the Atlantic Provinces

Pathways to Canadian Permanent Residence: The PNPs of the Atlantic Provinces 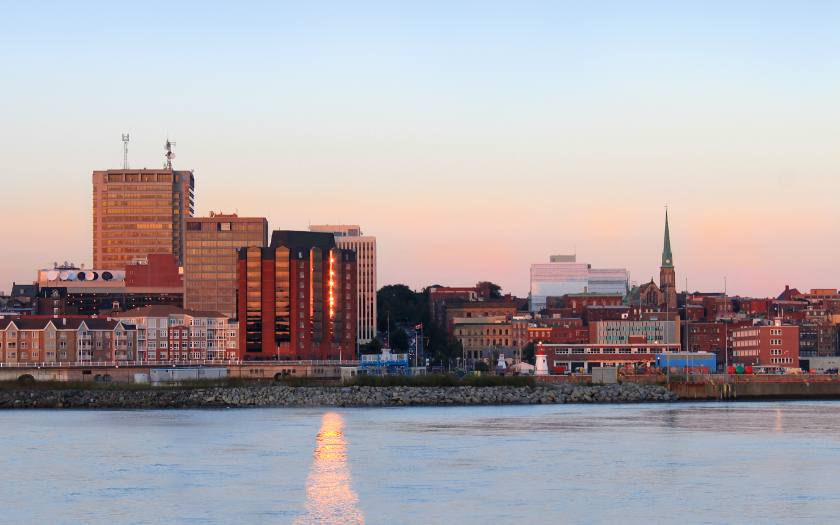 Come to New Brunswick, Newfoundland and Labrador, Nova Scotia, or Prince Edward Island through one of their nominee programs.