Removal Orders: “Applying” for a Refusal? 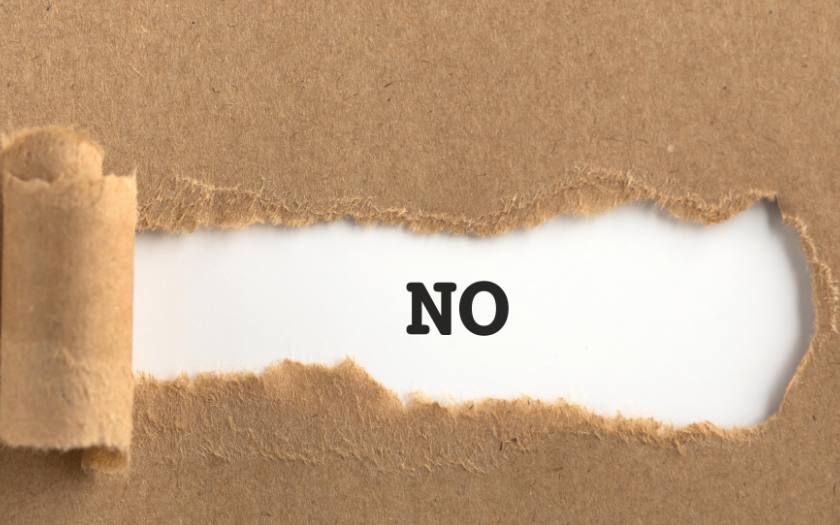 Starting the clock on your removal order is not always simple.