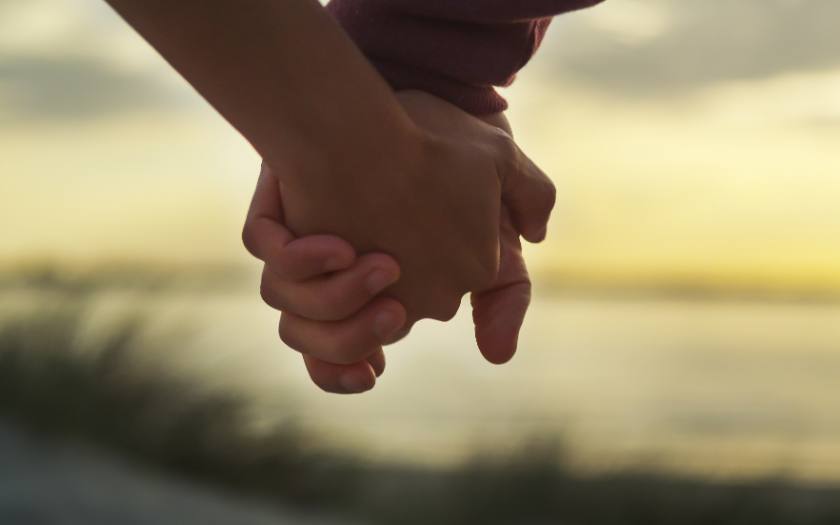 Which factors can make or break your application?

An eligible sponsor must: