The Case of the Disappearing Page | MyConsultant

HOME / Top Slider / The Case of the Disappearing Page

The Case of the Disappearing Page 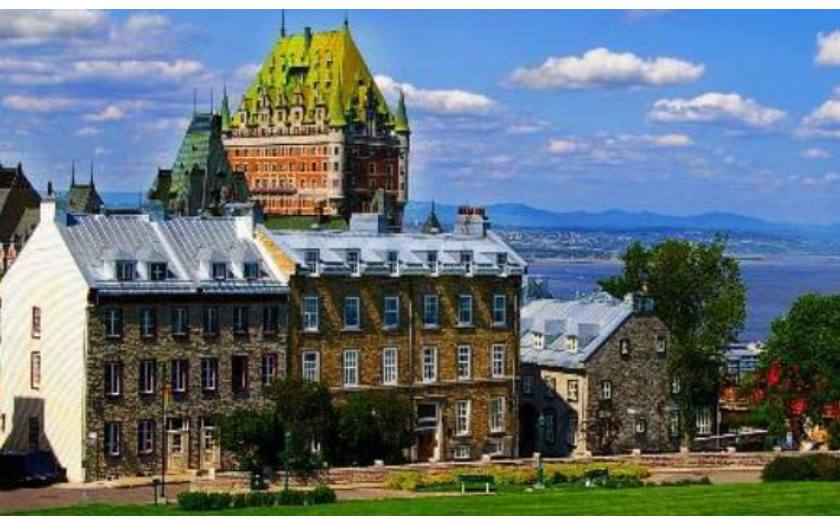 To immigration candidates asking for my advice, the answer has been the same for years: if you want to get to Quebec, you need to know French.

On Wednesday morning, I noticed a news update page prominently displayed on MIDI’s official website (that is, the Ministry of Immigration, Diversity, and Inclusion – or Ministère de l’immigration de la diversité et de l’inclusion) under the title “Processing of Online Applications – Update.” Soon after, however, it had suddenly disappeared, and the date of the last update, shown at the bottom of the page, had not changed. It was still listed as February 27, 2018 – which was Tuesday.

Below are screenshots of the same page before and after. 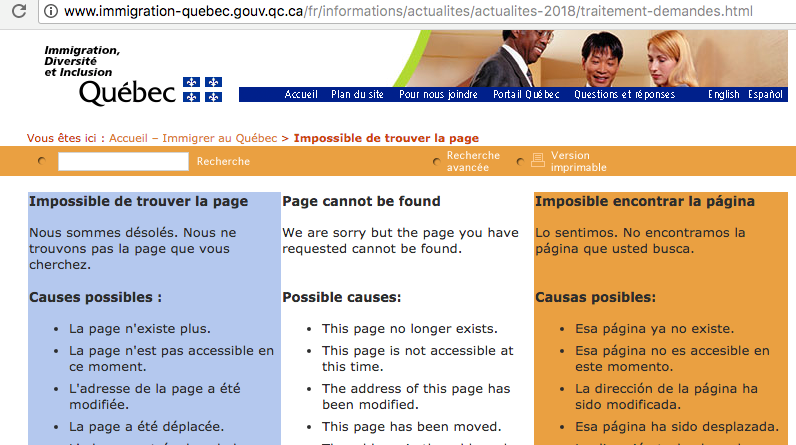 In reality, there was no reason to get too excited over this apparent mystery, since MIDI has a reputation for being unpredictable. I want to remind all prospective Quebec residents from overseas that the Ministry often alters rules mid-way through the process and applies them retroactively to applications that have been sitting in backlog limbo for many years

Indeed, the disappearing page did not contain anything secret, controversial, or overly revealing (though isn’t this the kind of news that should be published in the news updates section?). In fact, the information could be summed up in a couple of paragraphs:

Processing of Québec Selection Certificate (CSQ) applications submitted via "My Projet Québec" portal under the Quebec Skilled Worker Program started last June "for certain" regions, and according to the update, several Certificates have already been issued.

It ends with a wistful projection of much faster processing with the arrival of the new "Declaration of Interest" system, akin to Federal Express Entry, where only candidates "who meet the needs of Quebec" will be invited to apply for a selection certificate.

The Quebec version of Express Entry has been in the works since at least 2016, and with all the overspending, scandals, and controversy in the press related to the inner workings of its online portal, the Ministry has been very cautious on announcing its release.

In line with "The Immigration Planning in Quebec for the 2017-2019 Years” (presented on June 2, 2016, by Minister of Immigration, Diversity and Inclusion Quebec Kathleen Weil to the National Assembly of Quebec) and its subsequent recommendations, the new system should give preference to candidates who have a higher chance of successful integration in the province, and primarily to those who really want to stay there (as opposed to applicants who will use Quebec as a back-door entrance to Greater Vancouver or Toronto, depleting scarce settlement resources in those cities). With retention being the main goal and a pressing concern, a crucial factor in successful settlement becomes language proficiency – which in Quebec’s case is knowledge of the French language at a B2 level.

To summarize the report, the government wants more skilled young people, especially those trained in an area that fits Quebec labour market needs. Selection will target young immigrants (at least 65% must be under 35 years of age), and the province will be even more open to skilled workers, especially those with temporary status in Quebec and knowledge of French. The government plans to set the proportion of adults with a threshold command of French to be selected in the skilled worker category at a minimum of 85% of the total. Applicants with a background in industries with high unemployment levels will be given priority.

What does this mean to those who are thinking of immigrating to Quebec under the Skilled Workers program who have read numerous advertisements stating: “no French required”?

First, a determination of the why behind the when is crucial for the how. While it may be considered politically incorrect or liable to introduce officially the French language requirement, the report clearly gives an answer on future Quebec immigration trends. To immigration candidates asking for my advice (and even to those already in the system), the answer has been the same for years: if you want to get to or even, eventually, through Quebec, you must start learning French, as quickly as possible. Truth is, it is a risky business, and even if the total points allow you to get in via the current “first come, first served” system, you need to be acutely aware that rules constantly change and that they are applied retroactively to  applications already accepted for processing, given the lengthy processing times. As in a stock market, it is not enough simply to read between the lines and understand the trends; a knowledge of performance history is mandatory.

The following is an example of an average nurse applicant, who would have applied between 2013 and 2016. The nursing occupation is still on the preferred lists, but the points for preferred training were changed from 12 to 9, which eliminated a large number of files. Then, education points for a college diploma in nursing were dropped from 10 to zero, effectively eliminating those who could not/would not be able to demonstrate high French language proficiency. Finally, a “francisation” provision changed from A2/B1 to B1/B1 and from 18 to 12 months, thus further reducing the number who would qualify for a coveted CSQ.

For those foreign-trained nurses who did not bother to learn the language once in the system, it is now too late to chase what is effectively a lost cause. Those who listened to the advice and are already close to reaching B2 could probably still make it, on the balance of processing times and their own learning progress.

The closer we are to the new selection system, the less chance there is to beat the system by betting on processing times. Advertising “no French required,” without full disclosure of all the risks mentioned above, is therefore not entirely ethical, if you ask me.

So, is the new system close to being fully implemented?

There is much speculation, but given the Ministry’s goals and its notorious and retroactive “between-the-lines” modus operandi, the answer lies, in my opinion, in the main reason behind the fast and sudden retraction of a seemingly insignificant update page: the phrase “processing started” means, in MIDI lingo, that these applications can no longer be re-evaluated based on the changes that will be introduced from now on (in other words, they were thrown out of the processing queue).

And judging by this, changes (and the end to many not-so cautious risk-takers) are near. 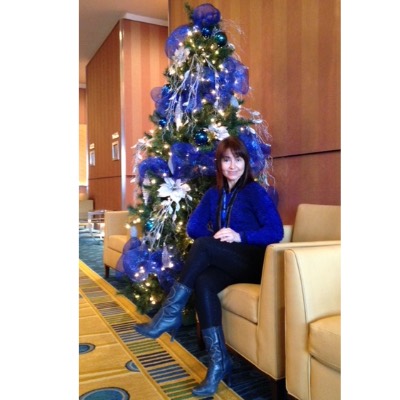