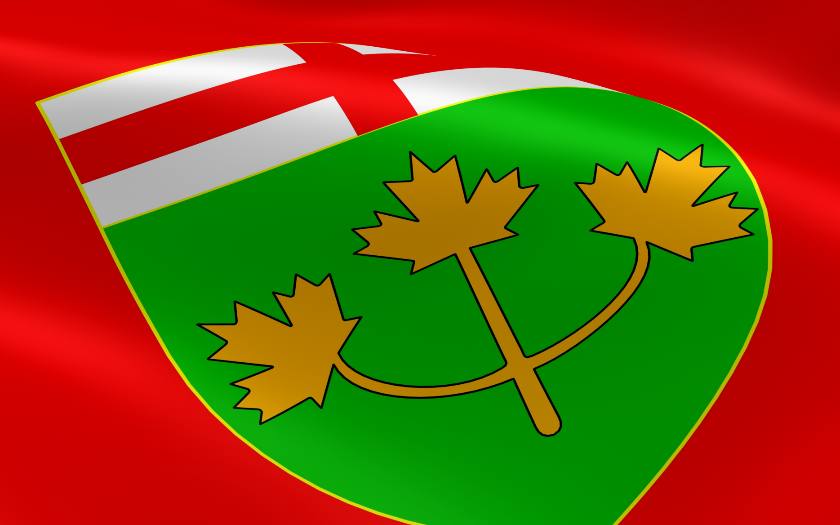 (RNIP) continues the federal government’s strategy of granting more control over immigration to provinces and municipalities, inspired by the success of the Atlantic Immigration Pilot.

The Atlantic Immigration Pilot, which includes Nova Scotia, New Brunswick, Prince Edward Island, and Newfoundland and Labrador launched in March 2017 as a three-year pilot. It has since been extended to December 2021.
The Pilot spurred the federal government to hear out MPs and advocates like myself who argued that what is good for Atlantic Canada should also be good for Northern Ontario. The two regions have much in common: the cities are smaller, spread out and are not attracting newcomers in large numbers; employers complain they can’t find people with the skills they need. Based on this feedback, Ahmed Hussen, the Minister of Immigration at the time, helped move RNIP forward.
RNIP started with a call for communities to express their interest in participating. In June 2019, Minister Hussen announced that 11 communities had been accepted. The communities included Sudbury, Thunder Bay, Sault Ste. Marie, North Bay and Timmins in northern Ontario; Brandon and Altona/Rhineland in Manitoba; Moose Jaw in Saskatchewan; Claresholm in Alberta; Vernon and West Kootenay (Trail, Castlegar, Rossland and Nelson) in British Columbia.
What do these communities have to offer?
• A lower stress lifestyle without lengthy commutes
• Much more affordable real estate
• Well-paying jobs for those with the right skills
• Good schools
• Quick access to nature
• Friendly and welcoming residents
Everything is a five to ten-minute drive away—work, lakes or rivers, downtown, shopping malls, colleges, universities, immigrant settlement agencies, golf courses, soccer fields, libraries and so on.
Speaking for myself, I have lived in Canada’s large cities—Toronto, Vancouver and Ottawa. They are great. However, life is better in smaller cities in my opinion. I moved to North Bay in 1978 and I don’t want to leave. In fact, not all immigrants come from large cities in their native countries. These people may enjoy living in Canada’s smaller centres.
Who can apply?
To be eligible for the pilot, candidates must intend to settle in the community and meet all relevant requirements such as work experience, language, education and so on.
They must have at least one year of continuous work experience in the past three years or have graduated from a publicly funded post-secondary institution in the recommending community. Volunteer work, unpaid internships and self-employment hours do not count. Work experience claimed by the candidates must include most of the main duties and all the essential duties in the occupation in the National Occupation Classification (NOC).
International students are exempt from the work experience criterion if they have a two-year or greater credential from a post-secondary institution. Other requirements include having studied full-time, graduated in the past 18 months or fewer and lived in the community for at least 16 of the last 24 months during their study. Candidates are not eligible to apply as an international student if over half their program was spent studying English or French, half of their program was through distant learning or they were recipients of a scholarship or fellowship that required their return to the home country.
The minimum language requirements are Canadian Language Benchmark (CLB) 6 for NOC 0 and A; CLB 5 for NOC B; and CLB 4 for NOC C and D.
It is mandatory for candidates to have a Canadian high school diploma or an Educational Credential Assessment report less than five years old showing the equivalent education.
Other than those who are already working legally in Canada when applying, Candidates must demonstrate they have enough funds to support themselves and their family members while they get settled. Candidates must obtain a job offer from the participating community, which is permanent, full-time and non-seasonal with a wage meeting or exceeding the Job Bank’s minimum wage for the NOC. The candidates' experience must show they have the qualifications for the job.
Each community will detail their additional requirements on their websites.
Which communities are ready?
At the time of writing, Sault Ste. Marie, Thunder Bay, Brandon and Altona/Rhineland are accepting applications on their websites. The others will be coming soon, and each will have its own methodology.
North Bay, for instance, is coordinated by the North Bay & District Chamber of Commerce with community partners. Coordinator Patricia Carr, announced on January 3, 2020 that the Chamber would begin by inviting only candidates already working in the area who meet all IRCC and community requirements. She said there was a potential of 20 applicants in that category and she didn’t not know how many meet the requirements. By March or April, applications will be opened to those residing outside the North Bay area, or outside Canada, and move toward the maximum target of 100 by posting jobs and matching NOC codes. The original first-year target was 250 principal applicants and their families, but the IRCC lowered this number.
How to apply
To apply, foreign nationals should read the Instruction Guide (https://www.canada.ca/en/immigration-refugees-citizenship/services/application/application-forms-guides/guide-0118-rural-northern-immigration.html) to first determine their eligibility and then follow the instructions step by step if they are eligible. There are forms to complete for the applicant, the employer and the designated economic development organization in the participating municipality.
Two things for the applicants to note. First, as IRCC staff said in their North Bay training session, this program will not likely be a faster route to permanent residence than existing economic immigration programs. Second, if a foreign national doesn't qualify for the pilot, they still have an opportunity to move to these communities under existing federal and provincial immigration programs.
As for the communities, note that the federal government describes the pilot as a “community-driven program designed to spread the benefits of economic immigration to smaller communities by creating a path to permanent residence for skilled foreign workers who want to work and live in one of the participating communities.” That means the program will not be evaluated on the number of people who come to the community, but by the number of people who stay. Therefore, creating a welcoming community with settlement agencies and other community partners will be a key to success for the communities. 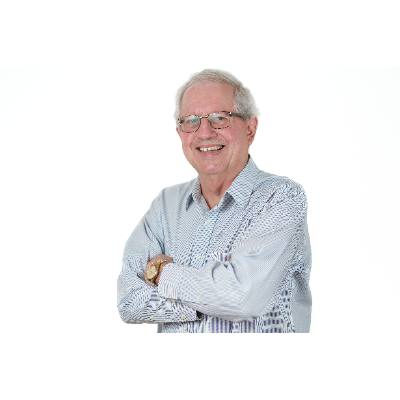 DONALD CURRY [ICCRC ID: R535613]
Don Curry, BA, MA, RCIC had a career in immigrant settlement services before studying to become an immigration consultant through courses with the University of British Columbia. He is well known in Northeastern Ontario immigration circles.