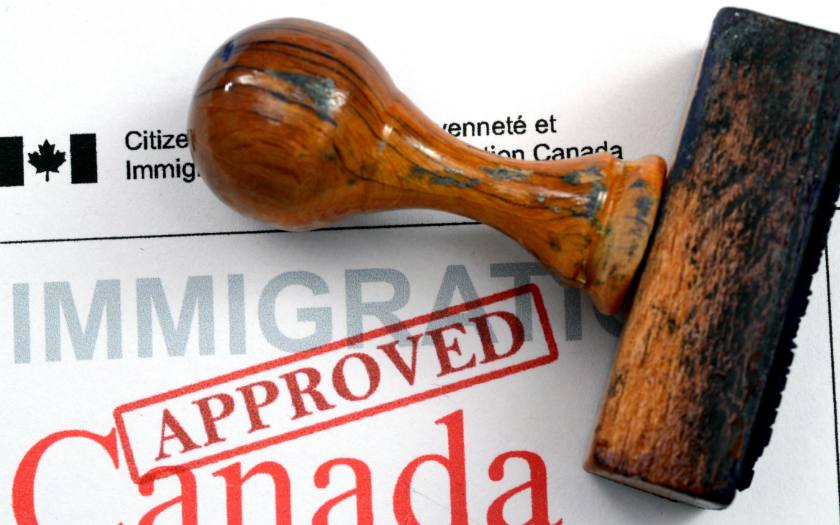 Canada's temporary resident visa is your "ticket" to enter

Although the terms "visa," "permit," and "status" are often used interchangeably to describe temporary residents in Canada, it useful to distinguish them from one another because they carry completely different meanings according to Canadian immigration law. The incorrect use and misunderstanding of these terms could lead to unnecessary headaches for temporary residents.
In this article, I am going to discuss what they mean and which documents are required to attain temporary residence. Please keep in mind that this article dose not constitute legal advice. For legal advice pertaining to your own circumstances, please consult a licensed immigration practitioner defined under section 91 of the Immigration and Refugee Protection Act.
Visas
Under Canadian immigration law, anyone who is entering the country neither as a permanent resident nor a citizen is obliged on entry to present, among all the required documents, a visa. Without this visa, a foreigner cannot even board a flight to Canada. Exceptions exist for those who are visa-exempt, which I will not discuss in this article.
A visa is a document with the sole function of allowing entry; consider it a “ticket” to get you in. Once the holder passes the entry point and is inside Canada, the visa is no longer useful from this point onward.
Although a visa permits entry into Canada, it does not dictate how long you can stay. Instead, a border officer will determine how long you can remain in Canada once you enter. An officer could do any number of the following:
If an officer did nothing other than stamp your passport, it means by default that you are authorized to stay for up to six months. If an officer simply doesn’t do anything, it has the same effect as the stamp on your passport.
It is important to know exactly how long you are authorized to stay. I have seen people with ten-year, multiple-entry visas who assumed that they could stay here for ten years, when in fact they were only allowed to stay for six months. Big mistake.
One thing worth mentioning about visas is that Canada only has one type of visa – a temporary resident visa (TRV). There is no such thing as a student visa, work visa, or tourist visa. All visas are called temporary resident visas under immigration law.
For example, a visa with the word “student” written on it is not a student visa; it is still a temporary resident visa as defined under Canadian law. As such, as long as it is still valid, it can always be used for entry purposes, even if the holder has already become a visitor or a worker.
Permits
There are four types of permits that can be issued to temporary residents, one of which is not defined in immigration law. They are:
All these permits will indicate the date by which a foreigner must leave Canada. One should turn to these applicable documents, not their TRV, to determine how long they are being authorized to stay. For those in Canada without these documents, check for the stamp or any date left on your passport by the border officer, as mentioned previously.
Status
There are four types of temporary residents in Canada: workers, students, visitors, and TRP holders. These four types all possess temporary resident status, but only if they are in Canada. Once they leave, since they are no longer in Canada, this status no longer applies. When in Canada, their status can be verified by a passport stamp or any permit they were issued that has not yet expired, such as a valid study permit or visitor record.
If they do not leave Canada before their permits expire or before the default six months are over, they will lose their status and could be subject to removal. Since the four types of permits mentioned above can generally be used to verify temporary resident status, they are also called status documents. Unlike a TRV, which is an entry document, a status document only permits someone to remain in Canada and is not valid for entry purposes. Therefore, even if you have been issued status documents that are still valid, unless exempt, you would still need a valid TRV to return to Canada should you want to travel outside the country.
Due to the misunderstanding of the names and purposes of these immigration documents, many temporary residents often make the wrong decisions. When in doubt, it is never a good idea simply to rely on hearsay or your gut. Confirming with a licensed immigration practitioner may save you a lot of trouble. 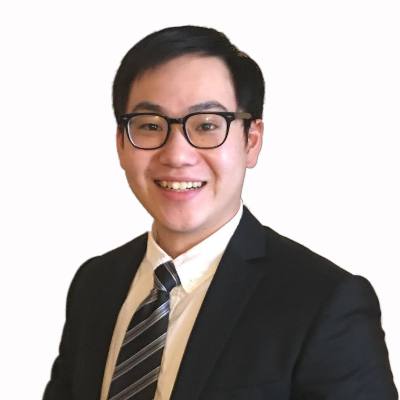 YU XIANG[CICC ID: R522248]
Yu Xiang (Tobey) is a Regulated Canadian Immigration Consultant practising Canadian immigration law. He is known for his passion for immigration law and the professional and unparalleled representation he provides to his clients.