HOME / Top Slider / Where to Work in Canada

Where to Work in Canada 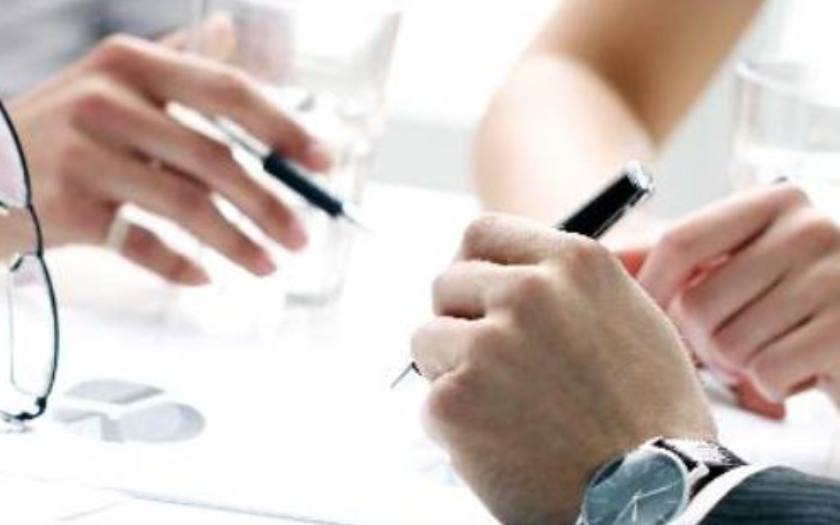 Canada’s job market is a powerhouse with some 320,000 jobs, well above population growth. With the right education, qualifications, or certifications, finding an opportunity could come quickly

Education, entrepreneurship, a career – to Canadians, they seem like a given, but to newcomers, they’re often part of a larger dream. For centuries, immigrants have looked to Canada as the land of opportunity, a place to pursue the “Canadian Dream” and a chance at a better life. Leaving behind counties, homes, and, at times, even families is a necessary risk for a worthwhile investment in their future. While the opportunities are endless, the competition is strong. Canada’s job market is a powerhouse with some 320,000 jobs, well above population growth. With the right education, qualifications, or certifications, finding an opportunity could come quickly – if you’re looking in the right places.

Canada has three major metropolitan hubs: Vancouver, Toronto, and Montreal, all of which house headquarters of large businesses and major banks, often employing thousands of citizens. In addition, just outside these major cities are dozens of smaller cities offering a variety of jobs in government and industry. When deciding which hub to move to, it’s important to explore the average cost of living, major economic sectors (in the major city and surrounding areas), and lifestyle offered (schools and demographics, for example).

The economy of Vancouver is the most complex of the three major metropolitans. It’s a city of millionaires with an inflated housing market, making it very difficult for many to own homes or find affordable rent in or near the city. Financial services, insurance, tourism, and information technology are some of the sectors, or clusters, where the metro region has demonstrated its competitive advantage in relation to the rest of Canada. The largest public industries are healthcare and education, while the private industry varies, with the greatest employers in trade, telecommunications, financial services, healthcare, and air travel. Trade is one of the most dominant industries in the city, which is home to the Port of Vancouver, North-America’s gateway for pacific trade, which supports 115,300 jobs in Canada. Vancouver also has a strong logging and mining industry that provides office jobs within the city, and offers opportunities for more labour-intensive jobs outside the city too.

Toronto is Canada’s largest contributor to the Canadian economy and an important economic hub. Being the banking and stock exchange centre of Canada, Toronto is recognized as Canada’s business and financial capital. While the financial sector is a prominent employer in the city, many also find work in the distribution, industrial, and commercial sectors. From technology and life sciences to green energy, fashion and design to food and beverage, and film and television production to music and digital media – there really are endless opportunities. The Greater Toronto Metropolitan hub offers a variety of other opportunities. With the Ford Motor Company Plant located in Oakville and General Motors Plant located in Oshawa, there are job openings for those interested in something more labour-intensive, in addition to various other opportunities in municipal and provincial levels of government. Like Vancouver, the housing market is unattainable for many but rental costs and housing outside of the city offer affordable living solutions. Toronto is the place to come if you want to be in the centre of it all.

The Montreal economy is the second largest of those in Canada, falling second to Toronto. The city, initially an important centre of trade, is now the epicenter of commerce, industry, culture, finance, and world affairs. In 2015 Montreal had one of the highest unemployment rates in the country. However, due to an increase in construction in the city, it has begun to see economic growth. In total, the Montreal area added 32,000 jobs between December 2016 and June 2017. Of those jobs, about 18,500 were in construction. However, other industries such as technology, business, and manufacturing are growing the economy as well. In 2017 many immigrants found employment in the city’s high-tech sector that includes visual effects, video games, and other fintech. The diversified city, which is mainly French-speaking, is in an upswing, hoping to maintain and grow its economy at a healthy pace.

Each major metropolitan offers its own unique opportunities. The first step is understanding which sectors run the economy and from there how to find jobs. Search engines such as Indeed and Workopolis are a great place to start. Almost better is beginning your search with the Government of Canada – which aids immigrants in finding a perfect fit. Newcomers can also contact their municipality for resources along with employment agencies who can help connect job-seekers with a place of employment. Working in this country can be a very rewarding experience – and while there may be some challenges along the way, there are many benefits as well.