An Overview of Removal Orders | MyConsultant

An Overview of Removal Orders 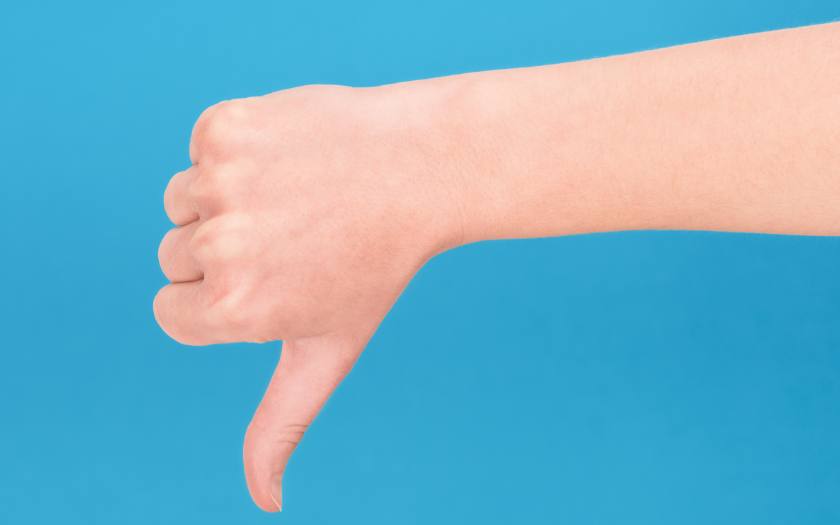 What are removal orders, and how are they enforced?

My article “Removal Orders: “Applying” for a Refusal?” introduced the story of Mr. G, a former permanent resident who left Canada while his appeal against his exclusion order was still in progress, who finally got the order enforced a year and a half after his departure from Canada through an in-person interview. The departure date documented on Mr. G’s confirmation of departure was the date he received it, not his departure date. In May 2018, Mr. L, a permanent resident failing to meet the residency obligation whose departure order appeal was pending, left Canada and faced the same situation as Mr. G: a removal order came into force while he was outside Canada.
Unlike Mr. G’s removal order, with the amendment of s. 240 (2) of the Immigration and Refugee Protection Regulations (IRPR) in November 2018, Mr. L’s was enforced without delay. He received his confirmation of departure from the Canada Border Services Agency (CBSA) within two days of sending them proof of his departure in July 2019, which confirmed his actual departure date.
Why were the processes and outcomes for two people in the same situation so different, and what are removal orders? To answer these questions we must approach their respective backstories in reverse.
Removal Orders
According to s. 44 of the Immigration and Refugee Protection Act (IRPA), a removal order is a legal document issued by Immigration, Refugee and Citizenship Canada (IRCC), the CBSA, or the Immigration Division (ID) of the Immigration and Refugee Board (IRB) that declares the subject of the order inadmissible to Canada. The issuance of a removal order means the subject of the order is not allowed to remain in Canada and must leave after the order comes into force according to the IRPR.
Section 223 of the IRPR stipulates three types of removal orders: departure orders, exclusion orders, and deportation orders. They are defined in ss. 224 to 226 of the IRPR respectively:
Mr. G and Mr. L were both permanent residents who had the right to appeal the removal orders against them to the Immigration Appeal Division (IAD). Based on s. 49 (1)(c) of IRPA, their removal orders came into force when the IAD dismissed their appeals. Since the two had left Canada before the IAD made its final determinations, they were outside Canada when their removal orders came into force. So, how do they get their removal orders enforced?
Removal Order Enforcement
The enforcement of an enforceable removal order depends on the subject’s location. If in Canada, he or she must follow the conditions set out by s. 240 (1) to get the order enforced prior to leaving Canada. Under these circumstances, the subject must verify their departure with a CBSA officer and obtain confirmation of departure before their departure, and then leave.
Returning to our anecdotes, both individuals had to seek overseas enforcement of their removal orders, an act prescribed by the former s. 240 (2) of the IRPR, in Mr. G’s case, and the current ss. 240 (2) to (4) of the IRPR in Mr. L’s; the changes to s. 240 (2) account for the differences in their removal order enforcement.
Before the amendment, the only option for foreign nationals in Mr. G’s case was to apply for a visa, eTA, or ARC, depending on their nationality, to trigger the enforcement assessment. They had to do so regardless of how likely their “applications” were to be approved, as this was the only way to enforce their removal orders. But the procedure was equally painful for a visa officer at an IRCC office overseas, on whom too much onus was placed to establish three facts: the subject’s identity, his or her legal status in the residing country, and admissibility. In practice, IRCC would schedule an interview to confirm the departure of the subject, which was a lengthy process, and the departure time listed in the confirmation of departure was the date of the interview, even though the subject had left Canada much earlier. Hence why Mr. G “applied” for a refusal, with a year-and-a-half discrepancy between his documented departure date and the date he left.
With the amendment, both IRCC officers at overseas visa offices and CBSA officers in Canada are authorized to enforce an unenforced removal order when the subject is outside Canada. If the subject applies for a visa, ARC, or eTA, a visa officer should enforce the removal order upon verifying that the applicant is its subject. Likewise, a CBSA officer in Canada can enforce a removal order when the officer confirms that the subject has departed Canada. Furthermore, s. 240 (4) clarifies that the application of ss. 240 (2) to (3) applies to removal orders before November 1, 2018, when these subsections came into force, which explains why Mr. L’s outcome was more favourable.
This article has provided the basics of removal orders. It is not a legal opinion and does not constitute legal advice. Dealing with any removal order requires solid legal knowledge, so individuals with removal order issues should consult the relevant sections of the IRCC, CBSA or IRB websites, or seek legal assistance.