How Do International Students Decide Where to Study? | MyConsultant

HOME / Latest / How Do International Students Decide Where to Study?

How Do International Students Decide Where to Study?

Here's why Canada is one of the most sought-after study destinations.

The turn of the twenty-first century saw the old boundaries of the world shrink considerably, and they continue to do so with each passing day. Technology was a crucial factor in this, since it has helped people see a broader picture of the world that exists beyond the confines of their familiar traditions and homes. Now, more than ever, young people are ready to make the bold decision to leave their country and culture behind in the hope of a cosmopolitan life.
Over the past few years, there has been a record rise in the number of students applying to study abroad. According to UNESCO, the number of international students abroad increased roughly 12% each year since 2000. This article will examine some current trends in international education and student recruitment. The results and opinions contained herein are based on an online survey conducted to determine the factors that impact a person’s choice when contemplating foreign study. The survey asked students for the top five reasons why they chose to study abroad and their motivations for studying in a given country.
Source Countries
According to the Canadian Bureau for International Education, the main source countries for international students are China, India, South Korea, France, the US, Saudi Arabia, Nigeria, Japan, and Brazil. The US and UK remain popular destinations, but students are now increasingly opting for Canada, Australia, and EU countries as well. In fact, in 2017 the US saw a 7% decline in international student enrolment, largely owing to its cumbersome and complicated visa application process and turbulent social and political environment, which can be highly detrimental to the student recruitment process.
Conversely, Canada has embraced its role as a welcoming and accommodating North American alternative to the United States, reflected by a steep rise in the number of students applying to study there in recent years; growing anti-foreigner sentiment south of the border is cited as a key factor behind the surge. But international students also consider other factors such as labour rights, human rights, and, most importantly, a country’s immigration pathways.
Main Factors
The most important criteria for a prospective international student are: quality of education, employability, culture, use of technology, infrastructure, labour and human rights, and immigration pathways.
Students look for universities and colleges that provide them with novel experiences of social and economic infrastructure, technology, and learning quality. In addition, many students crave the opportunity to study with people from different cultures and backgrounds, since this unique experience broadens their horizons as citizens of the world and gives them greater adaptability when confronted with opposing viewpoints or values.
Employability and lucrative remuneration post-graduation are big factors, too. According to the Huffington Post, students who study abroad are less likely to suffer long-term unemployability as they are more job-ready than their locally-schooled peers, and they are also likely to earn a higher wage at their jobs. This likely because the former has learned valuable skills that help them adapt to diverse work environments, making them candidates for a larger array of jobs. International exposure also affords them greater maturity and self-sustainability.
Conclusion
The prospect of immigration is an ever-present thought in the minds of international students
everywhere, and many of them remain in their study country in the hope of attaining some form of permanence. For this reason alone, any country that offers a relatively straightforward path from student to permanent resident will always hold a recruitment advantage over those that do not.
One such country is Canada, whose streamlined process of assimilating international students into its workforce — and eventually into Canadian society as permanent residents and citizens — has led to a boom in its international student sector. Labour rights, safety standards, and a genuine respect for human life are priorities for students studying abroad (as with most people), but particularly for students from developing countries who aspire for a better life elsewhere. Thanks to globalization and its reduction of global barriers and distance, the international education phenomenon has truly thrived, and shows no signs of slowing. 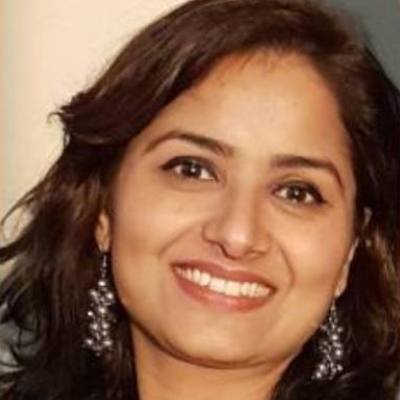