The Chinese Community in Canada | MyConsultant

The Chinese Community in Canada 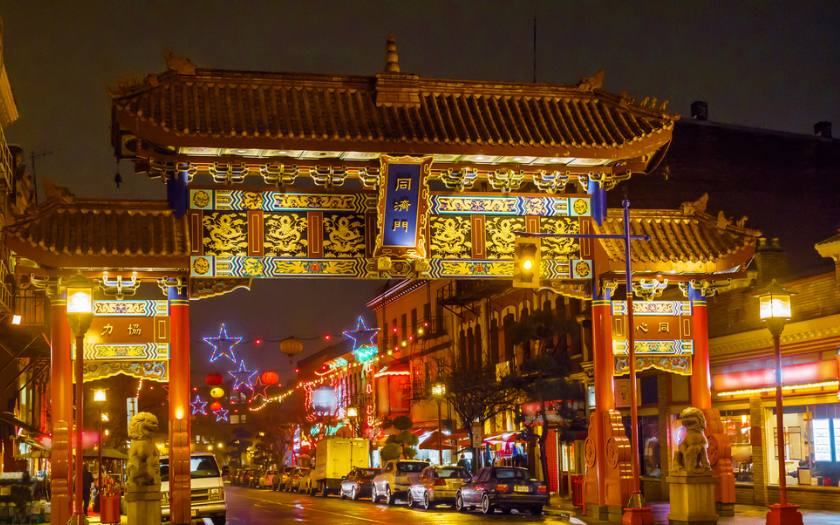 Are you thinking of moving to Canada and wondering if you will fit in? People of Chinese origin are a vital part of Canadian culture. The Chinese community is one of the largest in the country. In cities like Toronto and Vancouver, you will find hundreds of thousands of other Chinese Canadians, while Canadians of all ethnicities are waiting to welcome you with open arms.
Chinese Canadians – An Overview
Chinese Canadians are defined as Canadians who claim either full or partial Chinese heritage and ancestry. They are part of a broader group of East Asian Canadians, which itself is a subgroup of Asian Canadians.
The Chinese Canadian group includes people who have immigrated from or who have ancestry from Mainland China, Hong Kong and Macau. It also includes people of Chinese descent who are from the diaspora communities in South East Asia and South America. Some Taiwanese Canadians self-identify as ‘Chinese’ while others do not – Statistics Canada refers to them as a separate group.
Canadians who have Chinese ancestry comprise approximately 5% of the overall Canadian population or 1.76 million people in 2016. Chinese Canadians are the largest group among Asian Canadians, comprising roughly 40% of the entire Asian Canadian population. Most Chinese Canadians live in Ontario and British Columbia, specifically in Toronto and Vancouver, respectively.
The History of Chinese settlers in Canada
All the way back in 1788, 50 Chinese artisans accompanied British sea Captain John Meares to Nootka Sound in what would become British Columbia. Meares wanted to set up an otter pelt trading relationship between Guangzhou, China and the North American Western coast. The Spanish drove Meares out of the area, but most of the Chinese artisans stayed and married Indigenous women.
However, the first big wave of Chinese immigration to Canada occurred in 1858, when Chinese gold prospectors began arriving in BC from San Francisco. In two years, the Chinese population in the nascent province was over 7000. In addition to gold prospectors and businessmen, many of the early Chinese immigrants worked under dreadful conditions building the Canadian railroad.
Many migrant workers were attracted to the West Coast from the four districts or counties (Tai Shan, Xin Hui, Kai Ping, En Ping) located in the Pearl River delta of Guangdong province. This historic character continues to define the culture and heritage of Chinatowns across Canada.
Between 1880 and 1885, over 15,000 Chinese labourers worked on the British Columbia leg of the Canadian Pacific Railway. Over 600 workers died because of the terrible working conditions. Chinese workers used the rail lines to travel across Canada and set up communities.
In 1885, the Canadian government changed their Immigration Policy to discourage Chinese immigration. Each Chinese migrant was forced to pay a $50 "entry" or "head" tax before they were permitted to enter Canada. By 1900, this was increased $100, and $500 in 1903.
On July 1, 1923 the Chinese Immigration Act was altered to completely ban nearly all Chinese immigrants from entering or moving to Canada.
On June 22, 2006 Prime Minister Stephen Harper officially apologized in the House of Commons. He spoke the first few words of the apology in Cantonese Chinese, a gesture which many Chinese Canadians said they appreciated. He stated that all survivors of these policies (or their spouses) were to be paid CA$20,000 as a compensatory apology for the head tax.
In the 1980s and early ‘90s there was a major influx of immigration and investment into Canada from Hong Kong as the UK handed over the city to Mainland China. Uncertain about their future, Hong Kong residents relocated to Canada. The heritage of Cantonese speakers in BC and Ontario made these provinces attractive for Hong Kong newcomers. After the handover, the Chinese government successfully honoured the “One Country, Two Systems” policy and some Hong Kong immigrants chose to move back.
Today, Canada welcomes a mix of Chinese immigrants from Mainland China, Hong Kong, Macau and Southeast Asia.
The Chinese population in Canada by decade
The Chinese population in Canada has been steadily rising since the 1960s.
Chinese Canadians in Canada today
The 2011 census estimated that 1,487,585 Chinese Canadians live in Canada. The Chinese Canadian community is located mainly in BC and Ontario, although there are also sizable populations in Alberta and Quebec. In Alberta and BC, Chinese people are the largest visible minority group, and they are the second largest in Ontario.
One in five residents in Vancouver are ethnically Chinese, making this one of the world’s most Chinese cities outside of Asia.
The Chinese Canadian population breaks down in each of the following provinces as such:
Chinese Culture in Canada
Chinese culture is a vital and thriving part of overall Canadian culture. Many people flock to the large Chinatowns in Vancouver, Toronto and Edmonton for Chinese New Year festivities, and Chinese cuisines is vaunted across the country. In Vancouver, Calgary, Montreal and Toronto, large Chinese cultural centres stage operas and events and walking tours showcase the areas’ histories.
One particularly Canadian event takes place in Vancouver each January with the ‘Gung Haggis Fat Choy’ celebrations. This a combination of Robbie Burns Day and Chinese New Year. It is celebrated by Scottish Canadians and Chinese Canadians coming together to read Burns’ poems in Cantonese, eat haggis-filled dumplings and listen to music in both the erhu and bag pipe!
Chinese Canadian writers such as Evelyn Yau and Vincent Lam have won international awards; actors like Kristin Kreuk, Keanu Reeves, Tommy Chong and Shawn Dou sell out theatres around the world. Hong Kong-born journalist Adrienne Clarkson was Canada’s Governor General from 1999 to 2005.
According to the Ethnic Diversity Survey conducted in 2002, most Chinese Canadians report that they feel a ‘strong sense of belonging to Canada’; 76% of those surveyed reported a strong sense of Canadian identity, and 58% said that they had a strong sense of being both Chinese and Canadian at the same time.
You will find that as a Chinese person, you will fit in with the culture at large and will soon embrace your own Canadian identity.