10 Beautiful Islands to Visit While Travelling in Canada | MyConsultant

10 Beautiful Islands to Visit While Travelling in Canada 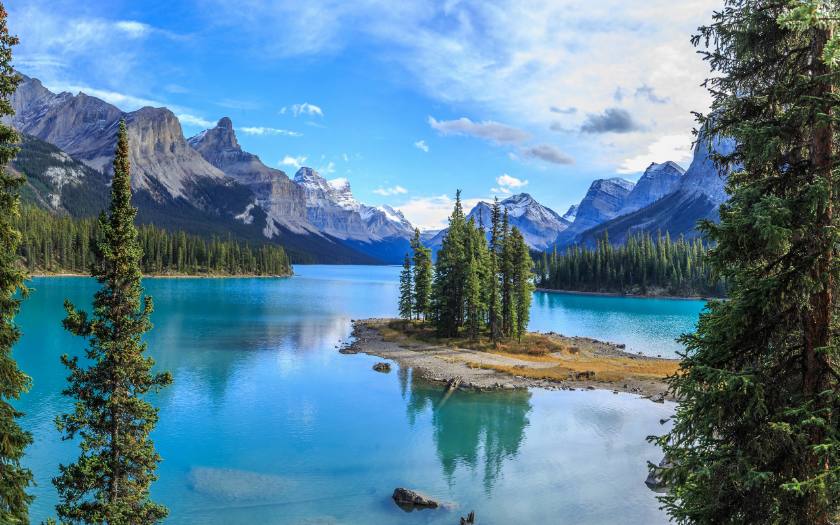 One of the greatest joys of being a newcomer to Canada is the opportunity to explore and enjoy all that your new country has to offer.