A Newcomer’s Guide to Charlottetown 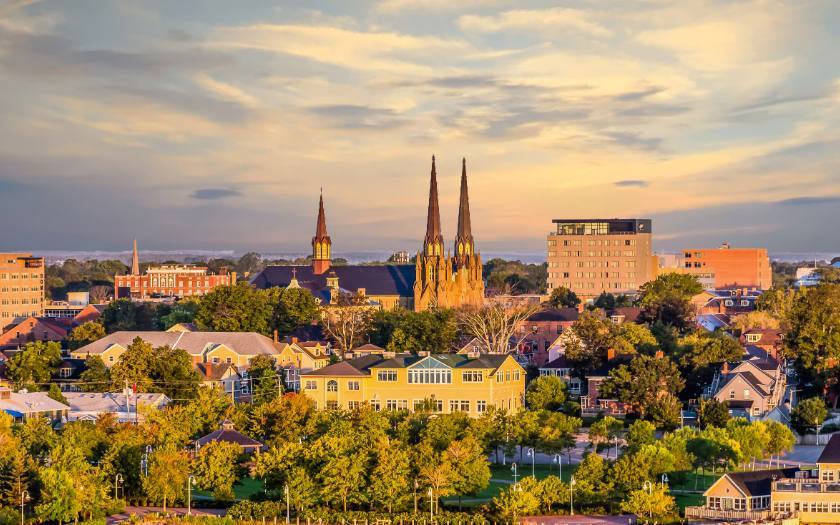 Prince Edward Island’s historic capital city was the foundation upon which Canada was built.